Please enter your username or email address. You will receive a link to create a new password via email.

A Real Estate Agency You Can Trust

Mughal Estate is a modern real estate solution provider that draws its roots from 3 generations of real estate management and development expertise. Mirza Inayat who was affectionately known as Thekedar Naiti was one of the early dwellers of Rabwah now known as Chenab Nagar. From a niche construction work business for the development of Rabwah, it has now evolved into this modern business.

With this rich history Mughal estate is now putting its mark on the property landscape in this digital age. In fact, in many ways, it is the first Rabwah based real estate startup.” Founded by young entrepreneurs Mirza Mubashir Ahmad in 2003. Before establishing this as a proper business with its digital presence Mirza Mubashir has already changed the way people buy and sell their properties as well manage their properties back home. We are here to provide 360-degree solutions to all your property requirements. 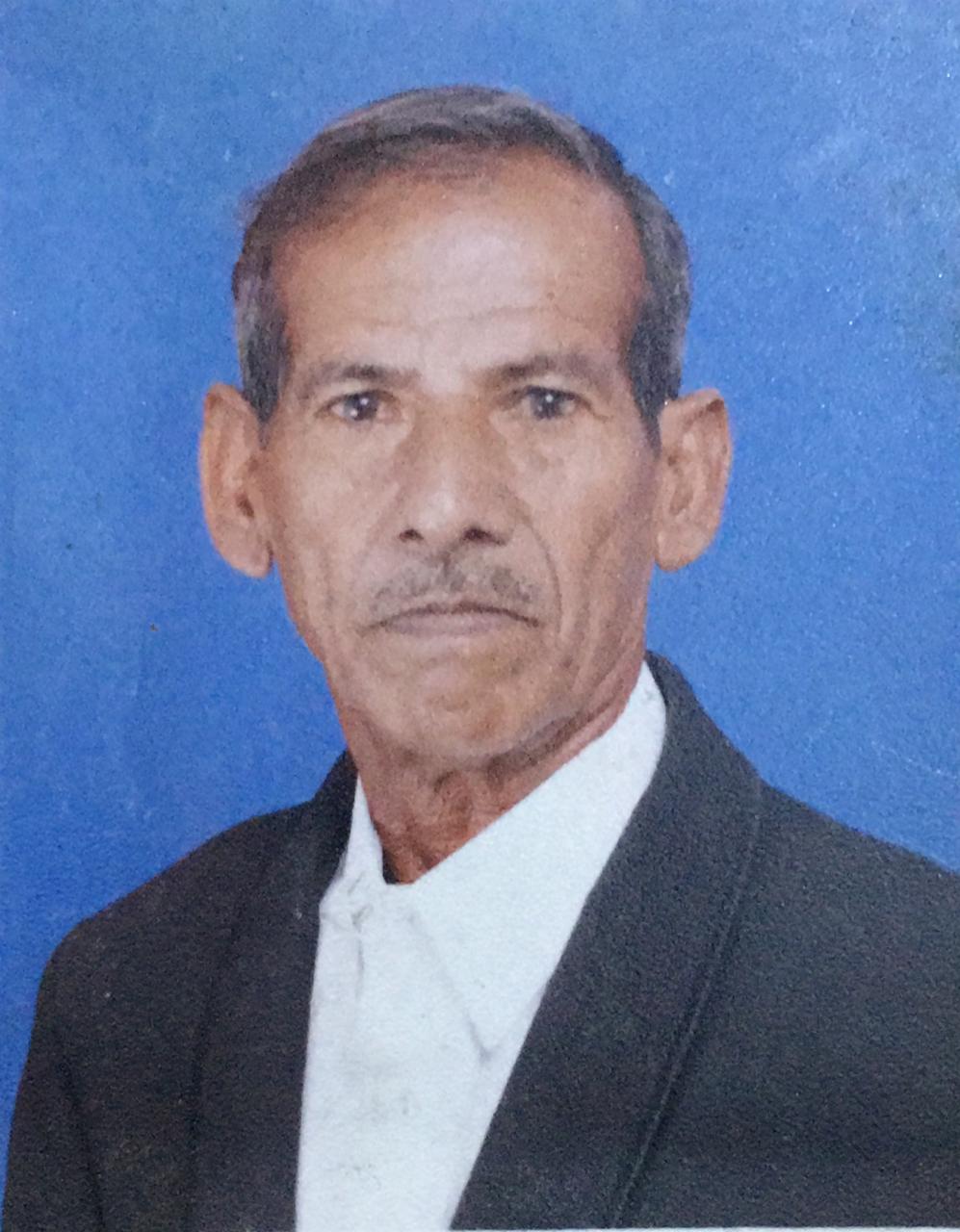 Thekedar Mirza Muhammad Inayat was born in Qadian and grew up in a family of rajgeers (masons). His father Mirza Fazal Din excelled in his skills and became on the contractors of choice for all the construction related works in Qadian and Rabwah. Inayat sahib was the 2nd eldest son who started following in the footsteps of his father very quickly.
After the partition of India and Pakistan, the family moved to Lahore where they stayed for a few years. After Hazrat Mirza Bashiruddin Mehmood Ahmad laid the foundations of Rabwah he asked Mirza Fazal Din and his family to move to Rabwah. They followed the instructions and settled in the barren rugged land that Rabwah was in the early 50s. And thus a long history of this family’s association began in Rabwah.
Thekedar Naiti had a distinctive routine, his tools in a bag, a bicycle and a safa (cotton cloth) on the shoulder to save the head from scorching heat and wipe sweat if and when needed. In a career spanning over half a century, he worked until his illness reduced his movements and couldn’t move from his bed. With his dedication to his profession and his love for his new home Rabwah he served with dedication. Not only he excelled in his craft but also managed to get his children good education. 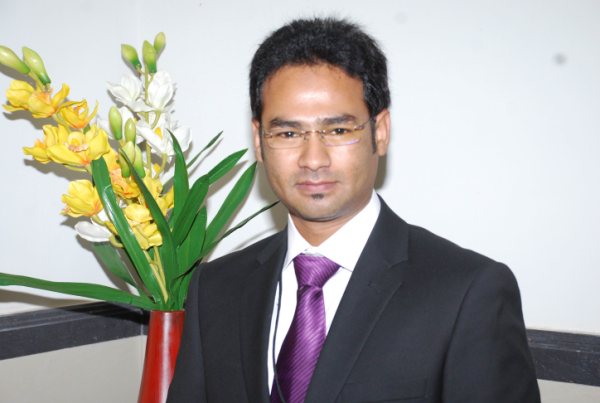 I’m passionate about people and the reason I started this business was to help people who are either confused/unclear and don’t know where to start with their property hunt or they are not sure where to invest. I started this website as a way to bridge the gap between conventional property business and today’s digital real estate.

Mughal Estate’s Purpose is to ease up your lives

We are just one call away, pick up the phone, tell us what you are looking for and we will sort it out for you.

…and many other cool features…